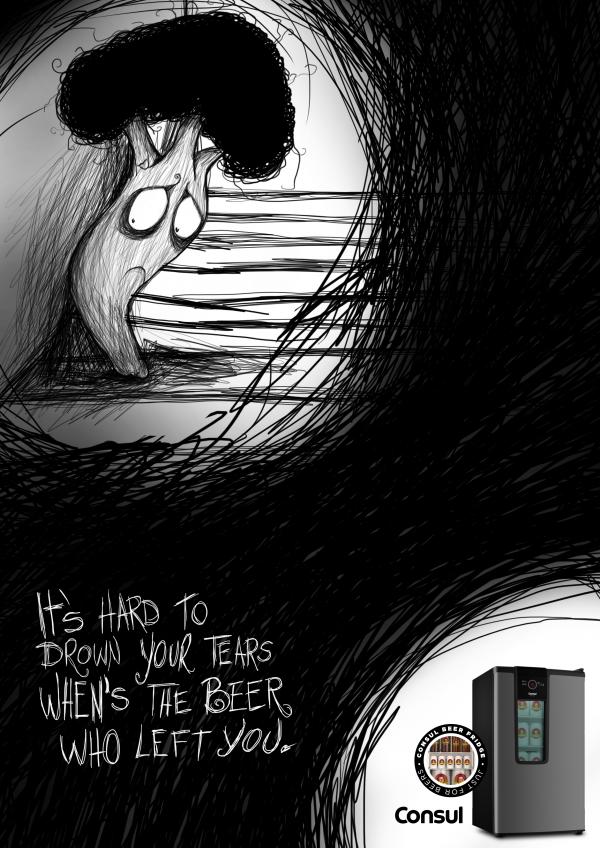 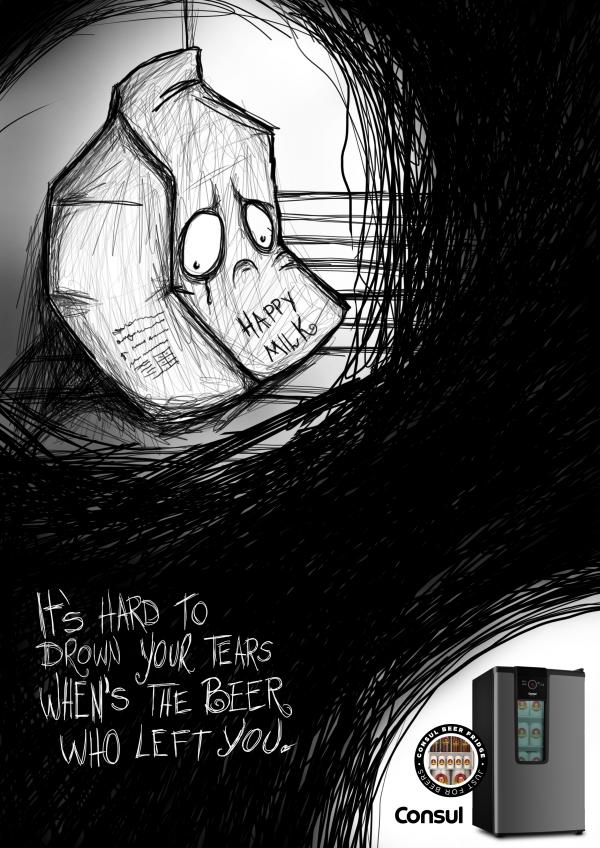 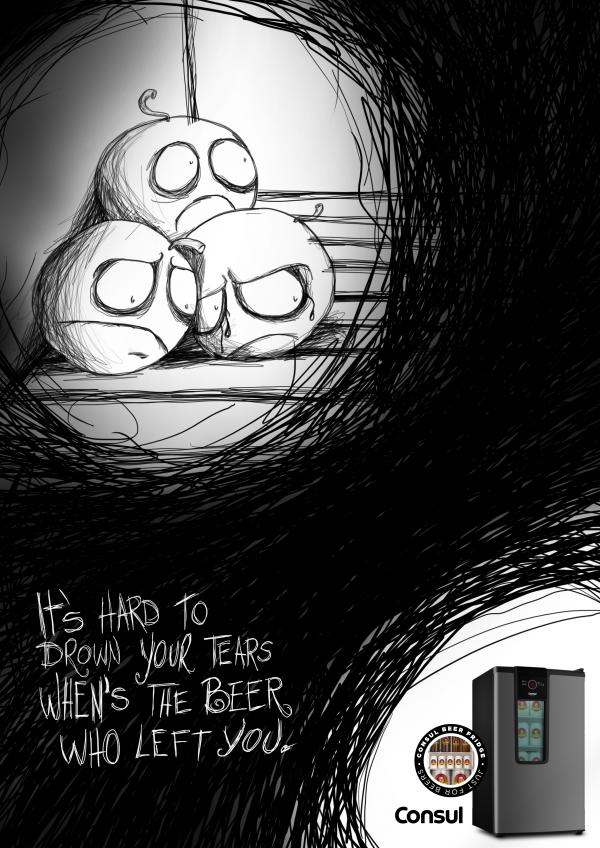 Consul just released a beer fridge, a fridge just for beers. That’s why the students from Miami Ad School – São Paulo created this print ad campaign to show how other things in the refrigerator will miss the beer that used to be next to them.

We are the Toronto chapter of Miami Ad School, the world's most awarded advertising school. Drop us a line or come visit the campus.
info@adschool.ca
647 972 9129
Privacy Policy

What about the future of advertising??? Chat with