From Small Time Designer to an Art Direction Career

Despite what most of us learned in school, landing your dream job isn’t as simple as going to university and then working your way up the corporate ladder (unless you really love finance). For most of us, finding that perfect position usually involves a lot of twists, turns, and even some steps backward. This is something that Art Director and Miami Ad School Toronto graduate Jeremy Pedro knows all about.

Though he’s currently working with adidas at TBWA\NEBOKO in Amsterdam (every sports fan’s dream), Jeremy’s Art Direction career didn’t start out as you might expect. In fact, it started halfway around the world in Calgary, Alberta. 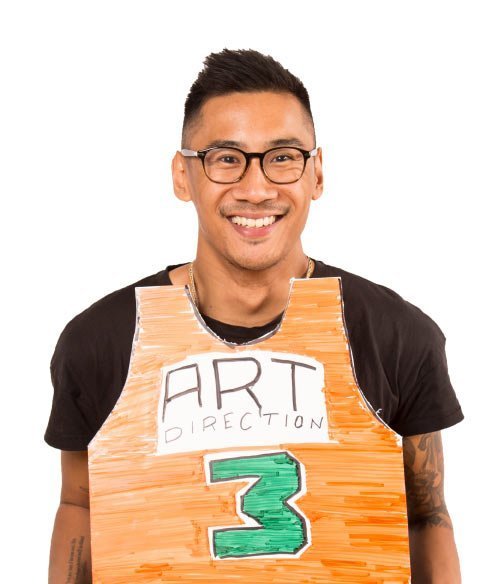 Jeremy on his first day at Miami Ad School Toronto

Jeremy’s Art Direction career began in Canada’s epicenter of oil, rodeo, and cattle jokes. Shortly after graduating from Mount Royal University, Jeremy began working as a designer. He ran his own small agency in Calgary for two years before taking on positions as a designer and Art Director at more traditional advertising agencies. While things were going well, Jeremy had his eyes set on clients and agencies located outside of Calgary.

For Jeremy, the natural next step was a move to Toronto, where he had the best chance of working for a global brand. Coincidentally, just as Jeremy was dreaming up basketball ads, Miami Ad School opened up its first Canadian location in Toronto. To say it was great timing would be an understatement, and Jeremy jumped at the chance to apply to the Art Direction program. 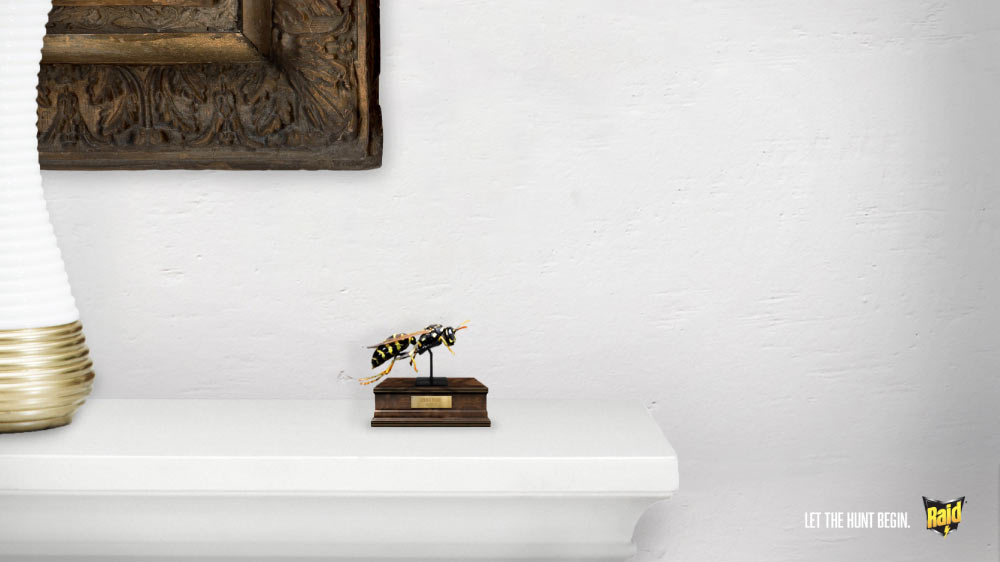 “Raid: The Hunt is On” Art Directed by Jeremy Pedro – Awarded ADC Silver

Check Your Ego at the Door

With four years of experience under his belt, Jeremy wasn’t exactly nervous about starting ad school. As he puts it, “coming into my first class, I thought I knew everything I needed to know about being an Art Director.” What he didn’t know was that his first class would be taught by Stephen Jurisic, the Co-Founder of the award-winning agency john st.

It took just a few hours in Stephen’s Ideas First class for Jeremy to realize he was no advertising expert. While a blow to the ego is never fun, Jeremy realized that there was still a lot for him to learn and that he’d need to work for it.

Jeremy repping a Flames jersey in New York on one of his quarter aways.

Humbled and ready to learn, Jeremy excelled at Miami Ad School Toronto. He took full advantage of the chance to work one-on-one with some of the industry’s biggest names and threw his hat in the ring for countless student competitions (many of which he won).

All of this paved the way for Jeremy to take advantage of the school’s international internship opportunities. What started as six months in New York City, turned into another three months in Berlin at some of the most influential ad agencies. And this wasn’t a fetch-me-a-coffee type of internship either. Jeremy was working on real briefs for real brands like Oreo, Gillette, and even the NFL (maybe you’ve heard of them?). For someone who treats every project brief like a potential award winner, it was a pretty sweet position to be in.

Eyes on the (Future) Prize

Thanks to his global experience and some fine-tuning of his portfolio by Miami Ad School Toronto’s dean (the same one who knocked him down a peg on that first day), Jeremy landed a position at TBWA\NEBOKO in Amsterdam. Naturally, he’s working on projects for adidas.

While landing your dream job right out of school would make most people complacent, Jeremy already has his eyes on the future. Right now, the focus is on putting his first major piece out into the world and producing some work that he can be proud to put his name on. After racking up a few (or maybe a dozen) awards, he’s hoping to land a Creative Director role that will give him a chance to mentor the next generation of creatives.

The TL;DR of Jeremy’s story is that you’re the one in charge of your success. You can dream about that future position crafting basketball ads, but it’s the hard work that will turn your goals into reality. From Jeremy’s perspective, any aspiring creative should “do it to prove it to yourself.” With that mindset “nothing is impossible.”

7 Reasons You Should Study Advertising in Canada