Choosing a Creative Career in Design

Like most creative kids, you’ve probably suffered through a dozen family dinners answering the same question: “how are you going to make a living with art?” While your first instinct is probably to groan and say, “Yayoi Kusama seems to be doing okay for herself,” it’s not a bad idea to start thinking about how you can make the jump from art school to a creative career.

Two of the most compelling (and lucrative) creative careers are the roles of Art Director and Designer. But if you ask most people how the two professions differ, they’ll probably just look at you like you asked what the difference is between Drake and Aubrey Graham—same thing, different name.

In reality, there’s a bigger difference between Art Direction and Design than you might think. If you’re seriously considering a creative career, you’ll want to know the difference in order to figure out which one is the best fit for you. 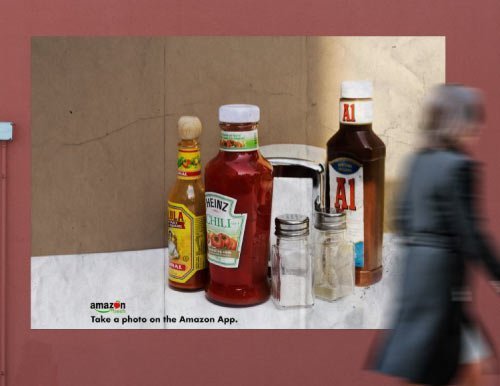 The best way to understand the difference between Art Direction and Design is to start with some job descriptions that would make any high school guidance counselor proud.

At their core, Art Directors are visual storytellers who come up with a vision for a project and then direct people in a way that brings those ideas to life. In other words, Art Directors are the leaders who inspire and guide the vision of the creative team.

But while Art Directors are laying out the creative vision, Designers are the ones troubleshooting how to turn those ideas into reality. Designers are born problem solvers and their role is to focus on the actual execution of a brand’s story by coming up with creative graphical solutions. In short, they’re the one’s putting the polish on the finished product.

When it comes to an average 9-to-5 (or 9-to-9), Art Directors are the ones scribbling down ideas in the middle of meetings and papering their desk (and their co-worker’s desk) with sticky notes. This is because Art Directors are tasked with solving a client’s problems through concepting and the execution of different ad media like billboards and commercials. Once they have a winning idea, it’s a matter of pitching that campaign to their team, creative directors, and clients. To put things into perspective, a day in the life of an Art Director usually involves brainstorming 99 different ideas just to find one idea a client will get behind.

Of course, Designers do their fair share of concepting, but their day-to-day responsibilities are a little more straightforward. Designers often work on projects that last between one and five years. This means they’re tasked with thinking about a brand’s long-term goals and then painstakingly working with typography, illustration, logos, and other design elements to create deliverables for the client. In other words, you’re more likely to find a Designer crying over a corrupted Photoshop file, while the Art Director is grumbling about the fact that 3D billboards aren’t in the client’s budget. 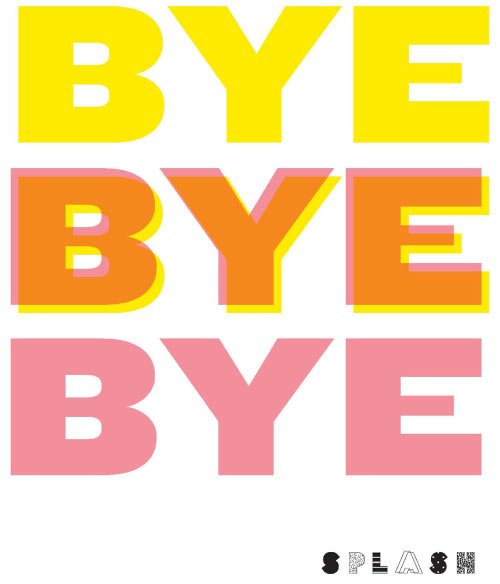 When it comes to personality, both Art Directors and Designers are curious types who find inspiration in everything from the shape of the golden arches to close-ups of our nipples. But between the two roles, Art Directors tend to be the more extroverted ones—they’re the ones who don’t hesitate to join the office battle of the bands. This is largely because Art Direction is a collaborative role that involves working with people more than with computers. Art Directors need to have their hand in every aspect of a project and that means working with every member of the team to bring a campaign to life—something that can be exhausting if you’re more of a “stay in on a Friday night” type.

On the other hand, Designers tend to be more introverted types who work well on their own. All they need is a little instruction and they’re good to go. Of course, there are plenty of extroverted Designers, but this just means they save their social time for happy hour instead of in-between photoshoots on a Tuesday afternoon.

When it comes to actually carving out a creative career, art direction is the ideal route for the type of people who would rather sit in an editing room than a classroom. Though nearly all Art Directors have some formal training in visual design, their skills are largely learned through hands-on programs or during internships with ad agencies. In other words, fancy art school degrees don’t mean as much as having a killer portfolio when it comes to landing an Art Direction gig.

For Designers, the credentials are a little bit more important. Designers often have an academic background in graphic design and go beyond basic training to spend years honing their craft. This usually means completing a dedicated design portfolio program to master various design elements. 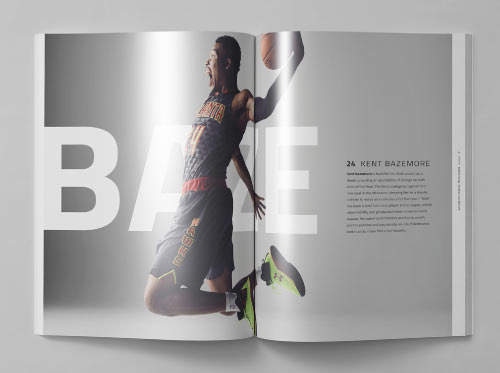 While it might be obvious which profession is a better fit for you, you’re probably still wondering which role will leave you eating ramen, and which role will have you ordering Uber Eats without checking your bank balance first. Luckily for budding Art Directors and Designers, both careers will have you rolling in takeout sushi money.

While Art Directors sometimes earn a bit more because of their management responsibilities, Designers make a comfy salary that can near six figures in the more senior roles. In other words, neither career will turn you into the “starving artist” your parents fear.

At the end of the day, both Art Directors and Designers are pop culture junkies who use strategic insights to tell visual stories. Choosing which creative career path to take simply comes down to the kind of role you want to play in telling those stories. Luckily, either one will probably land you a job with office dogs.

If a career in design sounds like the right fit for you, you can check off that education box with Miami Ad School Toronto’s two-year Design Program.

🚨 MAD Toronto has 2/5 nominations and we need y

The difference between speaking AT or speaking TO

An idea is where it all starts 💡 🏁 Each of y

You ready for next week? One Minute Briefs is comi