When UX and Front-End Collide:

How Creative and Tech Work Together

Humans love to categorize. Either something is a creative work of art or a technological feat fuelled by logical thinking. However, things are rarely that black and white. In fact, both creativity and technology are behind just about every app, website, and program we use.

But blending these two disciplines can be a bit of a tricky process. To find out how scientific and artistic minds come together (and work together), Miami Ad School invited Toronto’s top User Experience (UX) and Front-End Development professionals to discuss the perfect recipe for professional collaboration.

From Neopets to Front-End Design

Believe it or not, but Front-End Developer Kristen Nakamura’s programming career began with a bit of a Neopets obsession. However, today the Neopets have been replaced by big-name brands at Sapient Razorfish, such as KPMG and Hyundai Canada.

For Hyundai Canada, Kristen works alongside two visual designers, one UX designer, and a handful of developers to make  it easy and fun for Hyundai owners to find their nearest dealership and book an appointment. This involves a lot of brainstorming between Kristen and the UX designer to work around the limitations of third-party add-ons like interactive Google Maps. It’s experiences like this that have taught Kristen the importance of collaborating with both visual and UX designers to make sure that the technology not only looks good, but also matches the needs of the user.

“Every project is different but, the goal is always the same—creating engaging and intuitive experiences for the user.”
– Kristen Nakamura

Going Beyond The Browser

Like Kristen, Sapient Razorfish’s Creative Director of Experience Design Matthew Neenan knows the importance of bringing creativity and tech together. However, it was a project spurred by his CEO pulling out the Cannes Lions festival—a move that shook the advertising world—that showed him how creativity and tech could truly work side-by-side to make something that went beyond the web browser.

This project was a tool called Marcel and it was meant to accelerate business transformation and strategy in the agency. To do this, Matthew worked with creatives and devs from across the world to combine a talking UI with a visual UI. In other words, they had to bring together the experience of talking to an interface and then coming up with creative designs to complement that experience—something that had never been done before. From Marcel, Matthew learned that the user experience isn’t confined to your browser and can include new technologies such as AI. As Matthew explains, this means thinking about things as a whole, but also thinking forward to the future vision.

“What I learned is that you can very quickly, with a couple of design ninjas, work with teams across the country to create something that can be revealed in front of the whole world in just a few weeks.”
Matthew Neenan 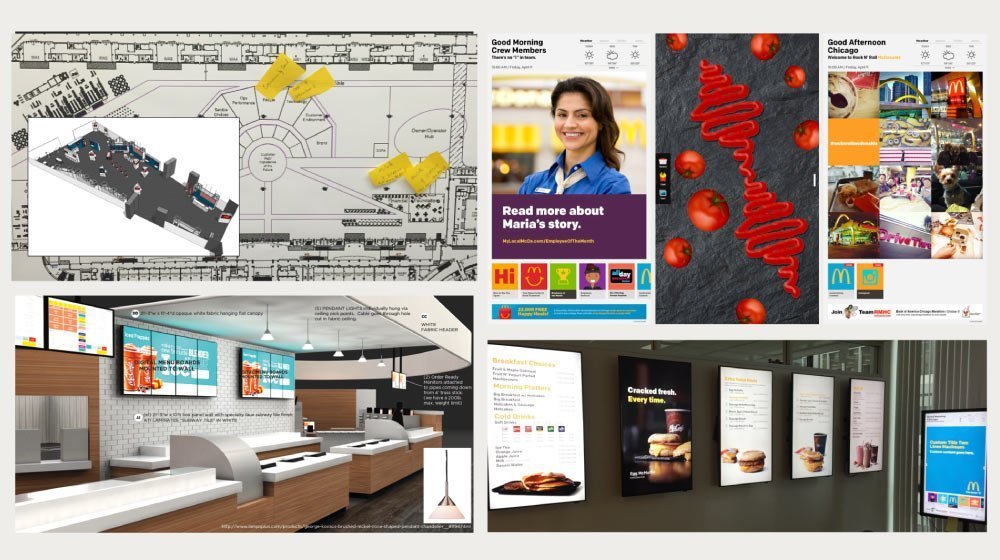 For Creative Director Matt Steenburg and Senior Technical Architect Mike Yassa, the concept of putting the user at the center of everything they do is practically second nature thanks to Huge Toronto’s ethos of immersion, version, design, build. As they explain, it all boils down to the idea that great things happen to your brand and business when you put the user first.

“We try to bake in collaboration as part of the development process, so we don’t need to wait until a piece is done to start talking to designers.”
– Mike Yassa

It’s this highly collaborative approach that Matt and Mike put into action when working on a project for MEC called Good Times Outside. While there was a great vision for from the start, Mike notes that making the idea actually come to life was a bigger technical challenge than anticipated. Thus, there was a lot of organic collaboration required to distill the vision down to “a Minimum Lovable Project.” As Mike explains, this meant having developers in as early as possible to make sure that the designers knew what was actually possible (and what was pure fantasy). In other words, the developers were treated like designers themselves so that roadblocks could be tackled as early as possible. In turn, this also meant letting designers tackle some of the lighter coding, while devs focused on the main building blocks. At the end of the day, every discipline was involved from start to finish for collective ownership of the delivery. They even sat side-by-side, instead of as separate teams, to foster more organic collaboration.

“We should all be fuzzy. As long as you’re curious, you listen, and you’re hungry to do something a little bit different, you’ll keep changing and evolving in your career.”
– Matt Steenburg 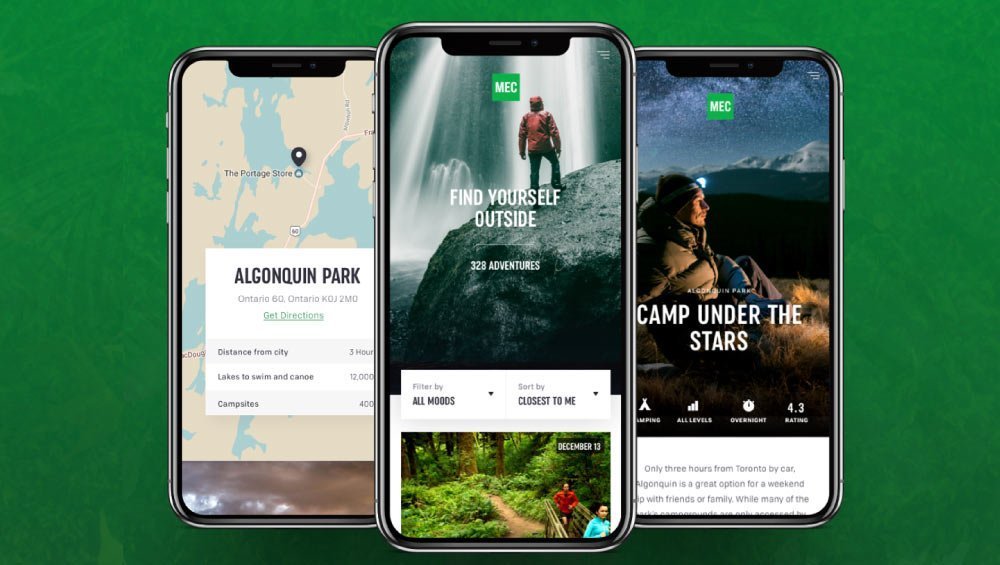 From the experiences shared by Kristen, Matthew, Matt, and Mike, it’s clear that creativity and technology fit together a lot better than it might seem. Whether it’s getting designers to code, or having the devs sit down with the design team to discuss bringing their ideas to life, the recipe for collaboration is simple:

If you’re a creative looking to get a better handle on tech or simply a tech fanatic looking to turn your passion into a career, consider signing up for one Miami Ad School Toronto’s courses in UX Design or Front-End Development.

Creativity Looks Good On You

THE ONLY CAREER SAFE FROM ROBOTS

7 Reasons You Should Study Advertising in Canada

6 Things we Learned While ‘Going Virtual’

How To Write Copy That Sells: Copywriting 101

Remember how far you've all come. Our students and

Our first ever fully-covered tuition scholarship i

Did you know you know the creatives behind this? M

Final pitch is this week and between coffee and wo

"Ageism is the most widespread form of discriminat

Student Showcase is next week. A window into what