An Industry Heroes With Vassilios Alexiou

You’ve probably heard the saying that “content is king.” However, in an age when everyone from your roommate to your sweet old grandma is able to create content, it may be time to crown a new champion. If you ask Huge Toronto’s Executive Experience Director Vassilios “Vass” Alexiou, UX has already been crowned—it’s just a matter of us loyal subjects getting in line.

To find out how UX earned this shiny new title and why it matters now more than ever, Vass joined us at Miami Ad School Toronto for a special Industry Heroes event. Drawing on his own creative background and his extensive experience dealing with every aspect of digital design, Vass offered a new perspective on how user-centered design can change the world.

Vass began his career across the pond, where he established an award-winning creative studio called Less Rain. During his time at Less Rain, Vass was primarily responsible for the agency’s unconventional take on interactivity, earning it recognition as one of the most innovative interactive design studios during the early years of the Internet. Vass eventually made his way to Canada, where he has spent the past year and a half bringing together storytelling and design at Huge’s Toronto office. Over the course of his career, Vass has learned that humans are wired to learn via experience and in today’s landscape, experience trumps information.

But while he has always believed in the importance of the user experience, the moment Vass realized that UX has become King, was when he was forced to make the adult version of choosing between a Sony PlayStation and a Nintendo 64: choosing between Spotify and Apple Music. When deciding between the two, Vass realized that Spotify allowed him to swipe right to save a song, while Apple music required him to tap twice. For Vass, and Spotify’s other 83 million users, the decision was a no-brainer.

As his experience with Spotify makes clear, UX is more important than ever before, but as a designer, how do you make sure that your decisions are making the user experience better and not driving customers away? For Vass, the biggest secret to becoming a better UX designer is “your ability to flex as a designer.” He notes that while many designers have mastered certain skills (or as Vass affectionate puts it, developed “a superpower”), it’s equally important to be flexible and know how to adapt from project to project. 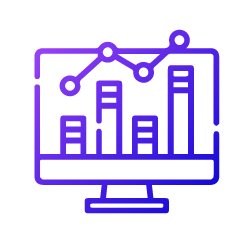 In the old days, agencies would frequently dismiss a project with cries of, “We’ve already got a ton of research!” However, that attitude no longer flies and Vass notes that no matter what the project is, you should always be budgeting for research. In fact, most designers want to do their own research. For instance, at Huge the designers use a methodology called ‘Jobs To Be Done,’ where the result of research creates different jobs to be done. In turn, these jobs provide a brief for the designer. Though it might sound complex, the methodology simply helps to pinpoint the user need.

Take the (tasty) case of the Huge snack counter. Using the ‘Jobs To Be Done’ methodology, designers filled in the blanks: “When I’m hungry on a busy day at work, I want to find the least time consuming solution, so I can satisfy my hunger and perform well in my next meeting. The result is a snack counter piled high with delicious, on-the-go snacks that help the Huge team ward off the munchies without slowing down their work. 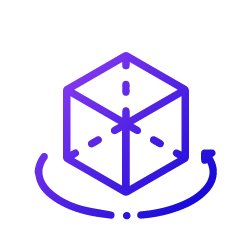 UX and product is a ride-or-die duo; it’s the original gangster. But while UX and product have been kicking it for years, there are two things to note. For one, prototyping is a design tool—perhaps the most important one we have. While it may seem like an endless loop, prototyping should eventually help you ask the right questions. As Vass puts it, “prototyping is not about answers.”

Just take the case of the Dyson vacuum. James Dyson went through 5,127 prototypes before creating his final design. As this example makes clear, “If you’re not prototyping, then you either know all the answers, or you’re not pushing yourself hard enough.

“Knowing nothing is a great start for design.”

Moreover, today there is a massive use case for design systems. For instance, Paul Rand is the man behind the iconic IBM logo. While it may have started by creating a brand identity, Rand was in fact creating a modern design system. The result of his efforts is IBM’s Living Language, which is a shared vocabulary for design that is used to create beautifully crafted products and enlightening user experiences. Like prototyping Vass argues that design systems like IBM’s are also “a key ingredient to innovation.” 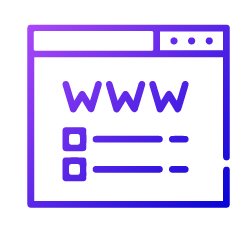 UX and product design may be the OG duo, but Vass says that a lot of designers are actually drawn to service design because it is a more complex problem to solve. Especially today, when services have become far more complicated than they used to be. Just consider how music (Spotify), bikes (Bike Share), and cars (Uber) went from product to a full-fledged service.

Today, even brands can be a service. In the case of the Huge Cafe in Atlanta, the company has pioneered anonymous loyalty by marrying business needs with user objectives to deliver a better user experience. By tracking customer habits with two pinhole cameras behind the camera, Huge collects data that is then used to anticipate customer behaviour and tailor offers accordingly. For instance, offering a free coffee to someone who comes in multiple times in one week. In this way, UX helps to design services we use everyday, like visiting the local coffee shop. 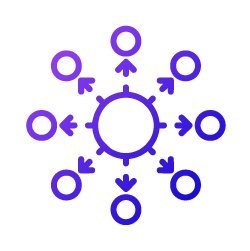 Finally, there is the case of how UX can help brands (and how brands can help UX for that matter). As Vass puts it, “a brand is a promise made and kept.” But while making the promise is easy, keeping it is the hard part. In most cases, this results in a major gap between the brand and the product, service, or experience. Fortunately, UX can help to close that gap with a little help from storytelling.

Beyond the technical side of UX as a mindset, Vass is also quick to add the importance of collaboration when it comes to UX. Vass notes that while the world of design has not traditionally taught people how to be collaborative, UX has brought collaboration into design. So how can we foster greater collaboration? Think of it as a recipe:

Putting this recipe to the test, think about your basic user journey. Consider the user who is not yet a customer of given brand, they just have a need. Brands must then think about what they can do to help the user discover them and engage with them. To then convert that potential customer, the user must have an experience that serves and sustains them. Using this formula, design teams can collaborate to take care of customer acquisition, but also customer retention. In short, it’s a recipe for UX success. 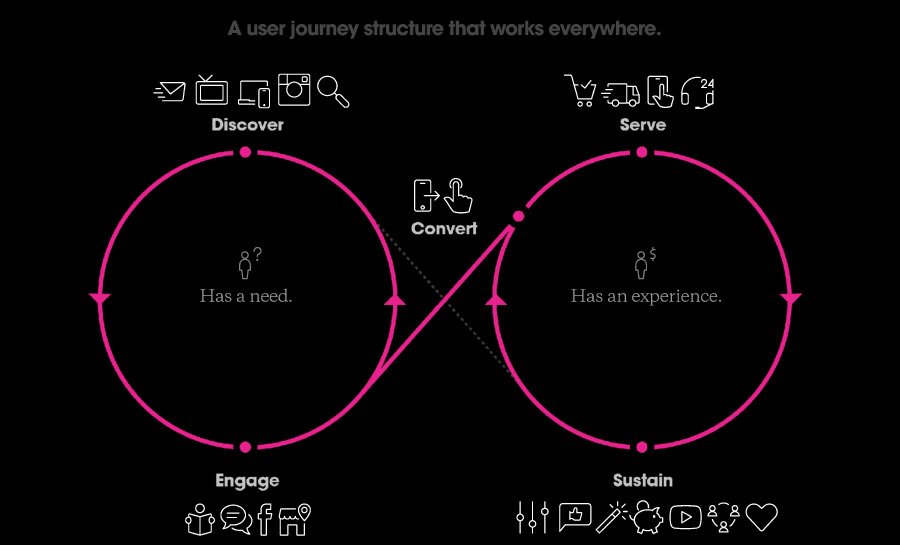 Level Up With UX

Why UX Design Training is the Ultimate Resume Builder.

How UX Designers See the World

User Experience distilled down to something we use everyday: door knobs.

How to Break Into UX

When UX and Front-End Collide

“The goal of design is to raise the expectation of what design can be.”

Industry Leaders on the Future of UX

Panelists discuss their love for UX and the future of design thinking.