24
AUGUST, 2018
Written by Katherine Pendrill
Photographs by Andrew Pieroni
Nothing stays the same forever, and no one knows that better than the strategic planners who have seen their role change more times than a client requests that creatives “make their logo bigger.” While the most noticeable shift has been the increasingly blurry lines between the role of creatives and the role of strategists, you don’t need perfect vision to know that that’s not a bad thing. With a new generation of advertising (and advertisers) on the horizon, it’s time we talk about where strategy is going, where it should go, and what we’re doing about it. To get some answers, we rounded up top strategists from McCann, Mirum, Juliet Creative, and Koho Financial at Miami Ad School Toronto to talk about how we can give strategy a much-needed update.

Of course, before you get to the remix, it’s important to appreciate the artists behind it. To find out more about the early days of strategy, we asked each panelist to tell us about starting from the bottom. For Dustin Rideout, Chief Strategy Officer at McCann Toronto, it was creating online poker sites (no bluff) that helped him break into strategy. Funny enough, Dustin’s early years found him crossing paths with Jay Chaney, the former Chief Strategy Officer of Cossette and current the Chief Creative Officer at Koho, who got his start after a curveball to his baseball career. For Umar Ghumman, Head of Strategy at Mirum, he cut his teeth in policy work, while Sarah Stringer, Co-Founder and Chief Strategy Officer of Juliet Creative, began on the “dark side” of account management. Despite coming from different worlds, each panelist has seen strategy upgrade from “a dark corner of the room,” to starring role. 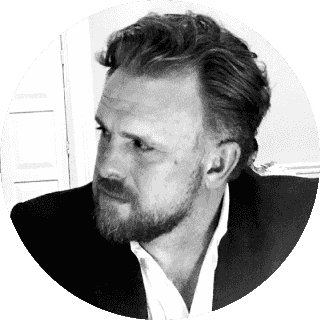 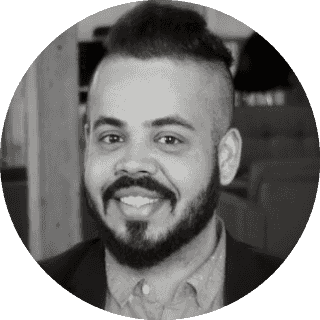 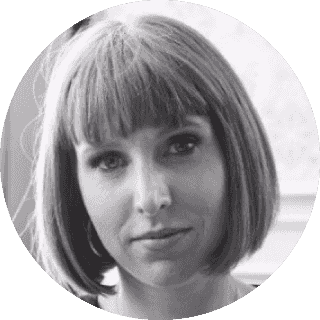 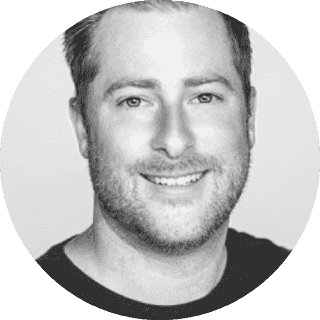 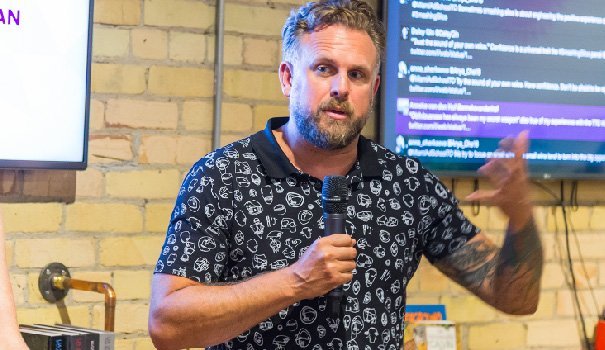 Where Strategy Is Going
With introductions out of the way, moderator and Senior Strategic Planner at Mirum, Chelsea Thompson-O’Brien got down to business and asked the panel about the evolution of strategic planning. For Sarah and Umar, the task of simplifying business problems has stayed constant, but one of the biggest changes has been the breakdown of silos. While the adage “know your lane” might have applied 15 years ago, saying that today might get you booted out the door. This is especially true when it comes to the role of creative. As the lines between roles continue to blur, strategists are becoming increasingly creative, while creatives are adopting a more strategic approach. 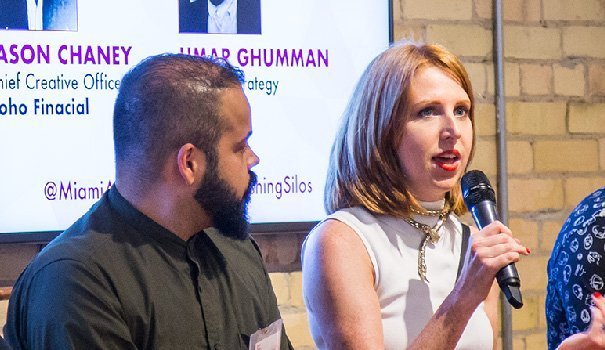 Where Strategy Needs to Go
While the push for strategists and creatives to work side-by-side is already underway, there are other forces shaking up the world of strategic planning. As Dustin points out, there is a growing need for strategists to better understand business and culture. Case in point, one of his team’s top strategists not only has an MBA under her belt, but she’s also a massive YouTube star — shoutout to Shereen Ladha! While this combination might seem like a bit of a unicorn, Dustin explains that a hybrid skill set is vital when it comes to using strategy to creatively solve business problems. 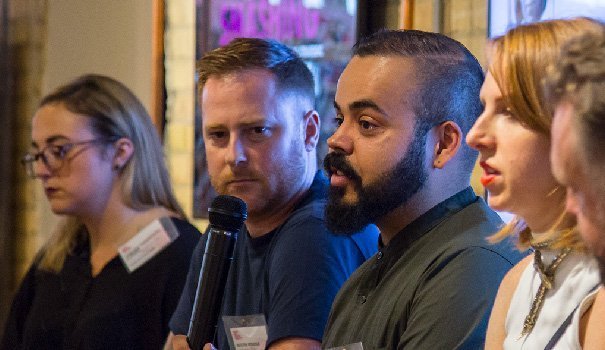 Beyond more tools in the chest, Jay adds that it’s time for strategists to get brave and take some risks. Of course, we don’t all share Jay’s chutzpah, which is why strategists need to banish the fear of failure (or at least fake it till you make it), and put their weight behind unexpected ideas. As Dustin echoes, greatness is hard for everyone, which is why you have to find the people who want to do great and surround yourself with them. 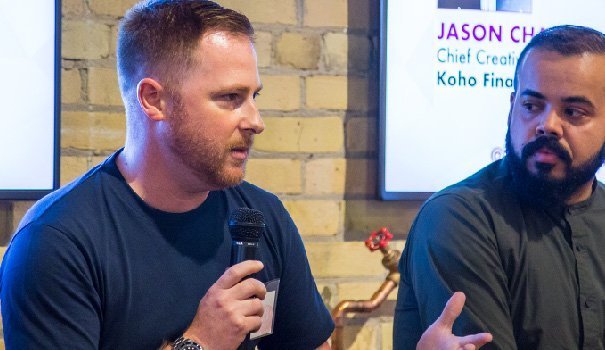 Reinventing Strategy for the Next Generation
It’s clear that the next generation of strategists need to be creative, adaptable, and fearless, but the big question is how to reinvent the role of strategic planning to incorporate this winning trio. Well according to our panelists, first you’ve got to smash some silos and they’ve happen to have some tips on how to do just that:

Our Strategy and Planning Bootcamp kicks off September 3rd, 2019! To learn more about the program, click here. 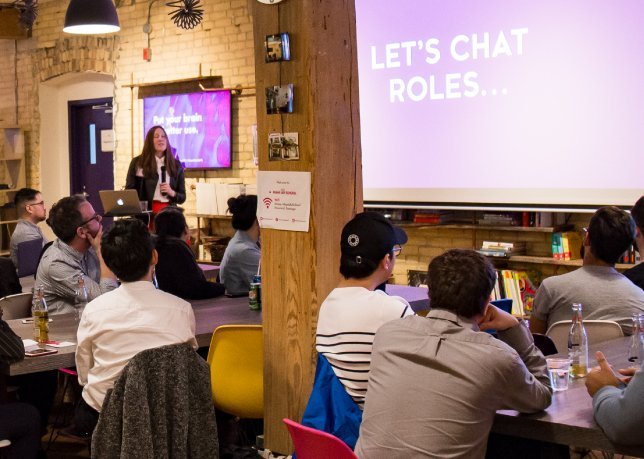 How to Kick Start a
Social Media Career 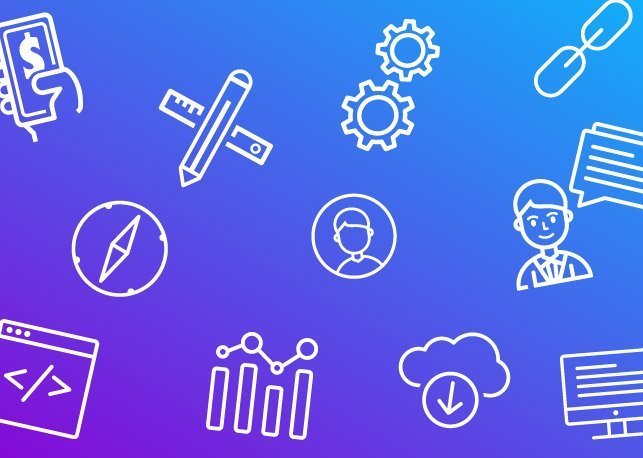 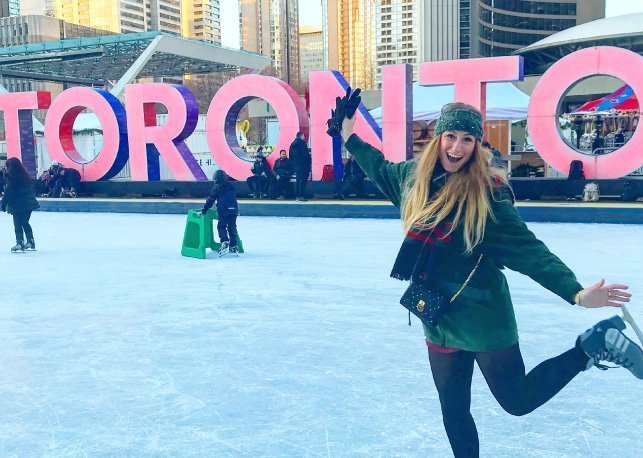