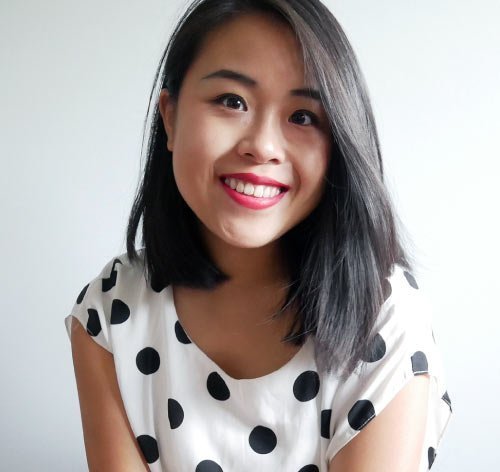 As many of you already know, I’ve decided to pack up my life in Montreal and move to the city of Drake, the Raptors, and 6Dad, Norm Kelly. I’ve officially moved to Toronto.

What am I doing here?

Well my dear friends, I have decided to pursue my dreams of going into advertising with the help of Miami Ad School’s portfolio program.

But Shirley didn’t you just get your CPA?

After long hours of public accounting, countless hours of studying for the CFE, I do in fact have my CPA title.

So how exactly did I get to this point in my life where I’m making a career switch?

“It’s actually a long story, I don’t want to bore you with it,” I said shyly to the handsome stranger.

“Well I just missed my connecting flight, so you could say I’ve got a lot of time,” he said coyly.

“Well before I tell you, could I at least get your name?” I blushed as those words came out of my mouth.

NOW that we’ve got my Timothée Chalamet obsession out of the way, let’s move onto the real juice.

My whole life, I’ve followed the safe path and made calculated choices that allowed me to stray slightly from being a perfect Asian daughter. When it came to deciding what to study in university, I thought, “well I don’t want to be a doctor or a lawyer, business has some type of math right?” I chose to study management so that my hard-working Asian parents would not get a heart attack.

Early on in my university career, I received a job offer in accounting. Instead of choosing my own destiny, I let this job offer dictate my major. I studied accounting. I thought that I could still go into advertising after university. Fast forward to now, I’ve worked 3 years in audit, have my CPA, but I never entered advertising like I thought I would.

Don’t get me wrong there are many things I love about my accounting past. I love the people I worked with, the mentorship I received, and the fact that I was constantly learning. As a true millennial though, I felt like the passion was missing.

We make it seem like one decision dictates our whole life. Maybe I’m a late bloomer but when I was 18 deciding my future, did I really know what future me wanted? I didn’t. At that age I was too busy thinking about boys, trying to fit in, and pretending that I was an adult.

Not to get all philosophical but life is just a series of actions and choices that we make. You make a decision based on what you know at that moment. If down the line you realize that the outcome wasn’t as you’d hoped for, you make another decision that’ll steer you into the right direction. Life should be that simple, but if you’re anything like me, you overthink every little decision you make.

The moment I stepped into the “real world”, I started to experience my quarter life crisis. My life felt like a movie that I was watching and had no control over. I’m somebody who wants to feel in control of their destiny, somebody who is able to curate their life and not just sit there wondering “UGH why isn’t this me?” as they scroll instagram aimlessly.

My biggest goal in life is to live life with intention.

So instead of being a bystander in my own life, I made the active decision of going into advertising. Now here I am at this point in my life where I’m starting new at 25. And Hey! if this doesn’t work out, well then once I get to that fork in the road, I’ll just make another decision, but hopefully it works out.